Patrick Volkerding is back!

Hi folks. Well, I'm back in California and I'm happy to let you all know
that I'm feeling much better. :-) Here are a few updates so you can see
that I'm trying to get back into the swing of things. Hopefully 10.1 won't
be too far off (I'm still trying to figure out just how far behind we are,
and what other fixes need to get merged in), and then we can look at what
exactly needs to be done to try to switch over to the new kernel series for
11, or sometime later on. I still don't think it's time for that yet (it
will be best to wait until 2.4 can be abandoned). Besides, I should
probably be trying to take it easy as much as I can.
There's no need to try for an encore...

I offer my thanks and gratitude to the many people who sent me kind words
and good advice, or indeed anything at all. I figure it was all for a
reason, and that there were always lessons to be learned. Hopefully I'll
learn them now! ;-)

Most of these fine people will remain anonymous, however, one of my
doctors was Leonardo Faoro, a medical resident at the Mayo Clinic. He's
running a support site for cancer patients at:
http://www.cancerforums.net
and if you feel his site might be useful for yourself or anyone you know,
please spread the word about it. Leo is a good guy and one heck of a
great doctor, and giving his site a little plug here is the least I can do.
He didn't ask for it, but don't think he'll mind.

I think I've been helped now, so this text file won't hang
around forever, but I'll leave it at

for a little while in case anyone is still interested.
It's the closest thing to a blog I've ever done. (ooooo! ;-) 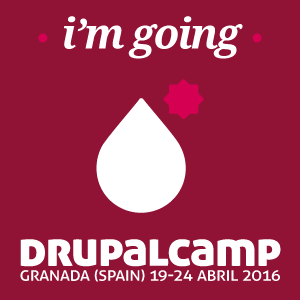 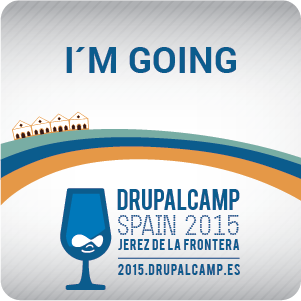 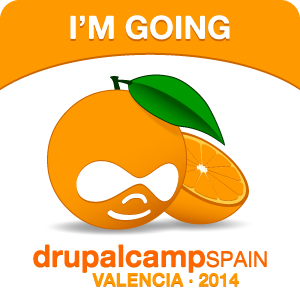